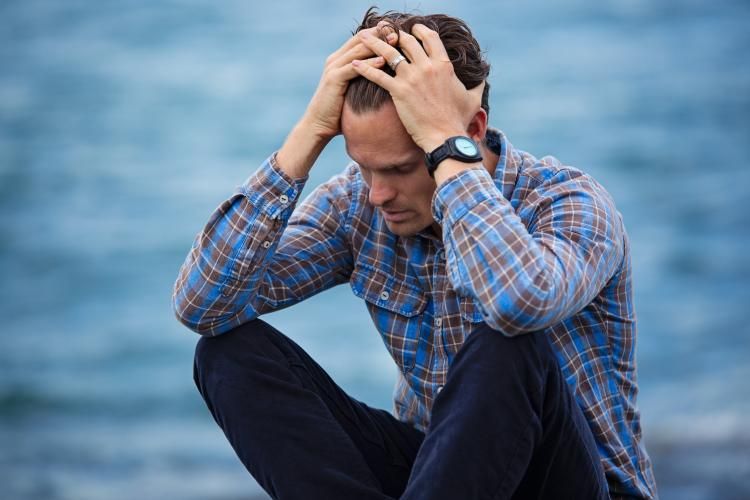 In recent years, more and more people have started opening up about mental health. Even celebrities have braved the judgment of the public eye to reveal their personal struggles. Slowly but surely, we’ve shifted away from the perspective that mental illness is a sham and an excuse for laziness, and towards the knowledge that a lot of people struggle with very real disorders. We’re now being taught to take care of ourselves and to validate our feelings of sadness or depression.

One of the reasons is that anger can manifest as hostility –sometimes against the very people who are trying to offer help. It’s harder to help an angry person; they’re much more likely to deny help or even lash out at us. We may extend our hand only to get pricked ourselves; when that happens, our natural instinct of self-preservation discourages us from further efforts.

If left uncontrolled, anger can have explosive consequences. When we think of anger, we usually associate it with tantrums, fights, acts of verbal or physical violence. Of course we don’t want to approve these behaviors. We don’t want to say that insulting people and throwing tantrums is “okay.” But does that mean we should deny anger altogether?

Where anger stems from

Despite its bad rep, anger is much like any other emotion: it won’t go away just because we don’t like it. And the more we try to pretend it isn’t there, the bigger it gets.

Trying to repress anger can exacerbate it. Trying to understand what’s causing it can be the first step of healing.

Acceptance and Commitment Therapy is a third-wave form of Cognitive Behavioral Therapy that encourages people to accept their unpleasant emotions, instead of trying to “manage” them away. Maybe the best way to avoid the explosive consequences of anger is to take the time to acknowledge its presence, accept it, and examine what it means.

Humans are inherently social creatures: this means that we don’t like to see other people in pain. What’s important to remember is that pain has many faces: it can look like anger, just as much as it can look like sadness. In men especially, depression commonly manifests as irritability.

Why “being mad” is more complicated than you think

Anger is often a knee-jerk reaction to other, more primal emotions like sadness or fear. These emotions make us feel vulnerable, so we try to protect ourselves by masking it with anger. (Think of a puffer fish making itself big to appear more intimidating to a threat.) While we may temporarily feel more powerful –which can be intoxicating– the aftermath often leaves us drained and remorseful.

On the other hand, we’re so used to labeling anger as “destructive” that we sometimes forget its constructive aspect. Yes, anger can damage social relationships; but it also allows us to stand up for ourselves, or others, when necessary. Sometimes, anger is a justified reaction to an unacceptable situation. If we just got stuck at the stage of fear or sadness, we would be too paralyzed to do anything.

So in spite of what we may hear (or not hear), yes, it is okay to be angry. We need to remember that, mainly because saying that it’s not okay won’t make us any less angry. Emotional repression works about as well as trying to plug the Niagara Falls with a champagne bottle cork: sooner or later the cork will give, and we’ll feel the need to lash out, yell, kick and scream. Accepting our anger is the first step we must take in order to –eventually– let go of it.

If you want to talk through something that’s bothering you, book a free vent session today.