About | Vent Over Team 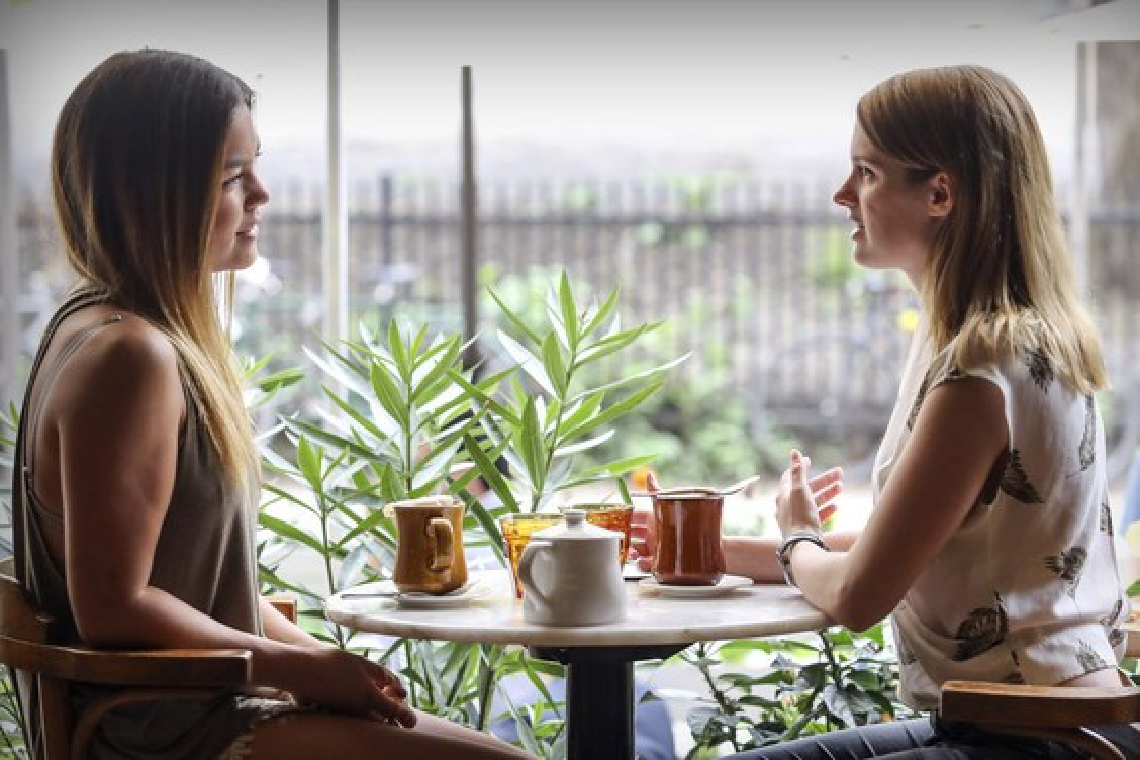 In 2015, after waiting months for an appointment with a campus mental health counsellor and growing increasingly frustrated over the lack of other accessible resources, McGill psychology students Sarah Fennessey and Chloe Chow decided to create a service for those who are struggling and just want to talk to a real person.

The idea of Vent Over Tea is to provide a casual, confidential and non-judgmental outlet for members of the Montreal community who simply want to talk to someone outside their family or social circle.

In 2016, Chloe and Sarah competed in the McGill Dobson Cup and VOT won first place in Social Entrepreneurship. The prize was $10,000 CAD, which allowed Sarah and Chloe to fund outreach and engagement programs. Nimra joined as a co-founder in 2017 after playing a pivotal role in helping VOT take the steps to go from an award winning idea to a full-fledged non-profit.

We developed a unique training program with Stephane Bensoussan, holistic health and educational psychologist and director of PsySanté, which teaches our listeners how to actively listen and guide the conversation in a meaningful and empathetic way. Our program is based on studies that have shown the benefits derived from expressing one’s self to a compassionate listener.

Our volunteers can help you work through your problems by asking reflective questions and showing empathetic regard. We are not a psychotherapy or counselling service. 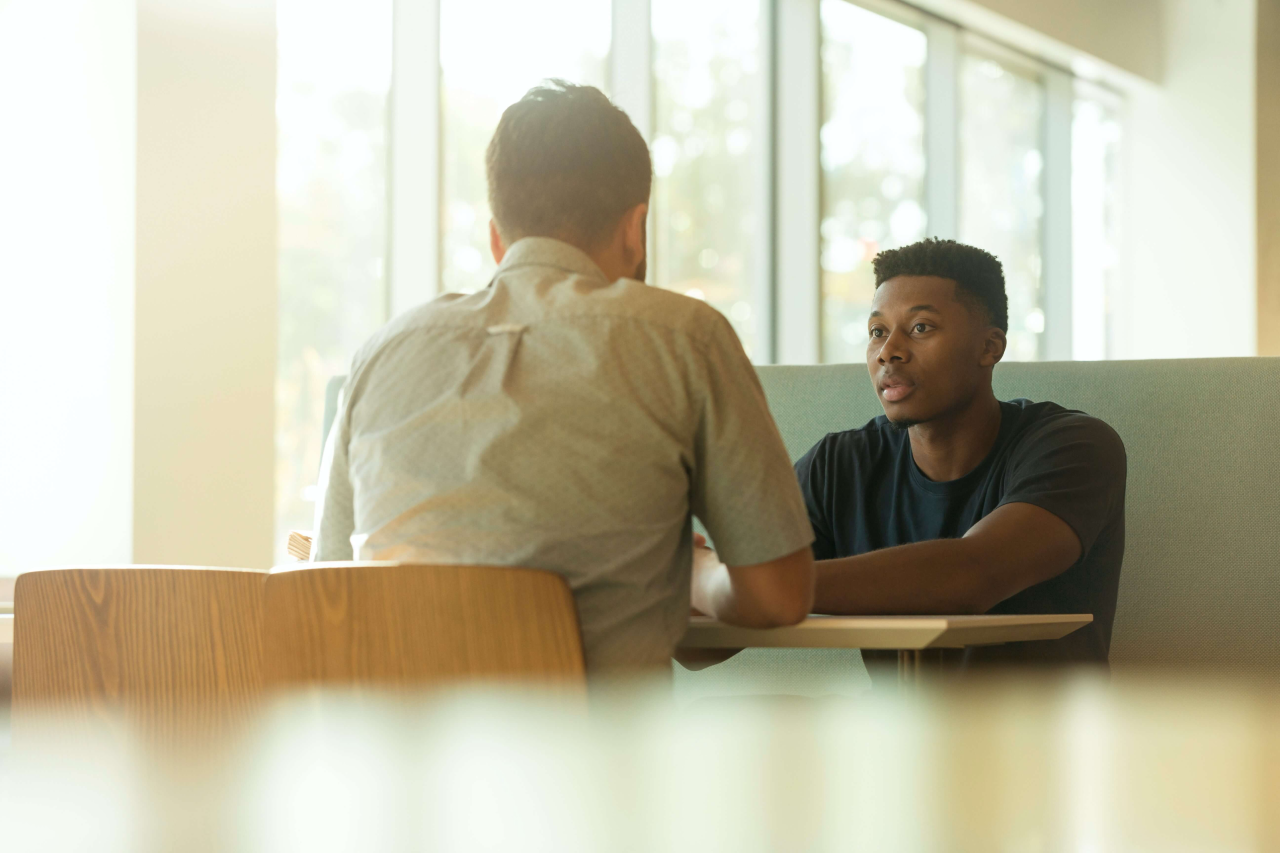 Our vision is to create a community defined by connectedness and not by isolation; where mental health is as important as physical health and where those who need support are not afraid to seek it.

We’re aiming to bring our physical, in-person vent sessions into every major city across Canada, and more!

How to support us

We regularly host events, workshops, and discussion groups that are free or by donation
See upcoming events

We offer active listening training for schools, groups, companies, and organizations for a fee.
Contact us 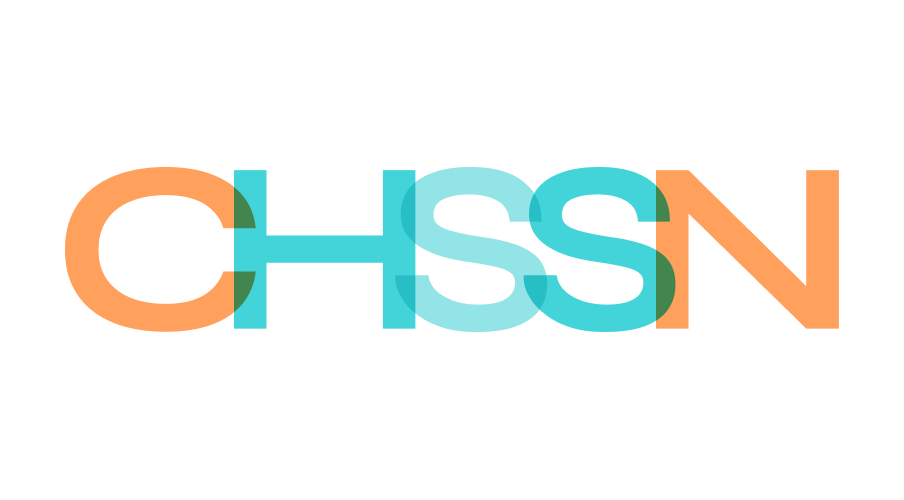 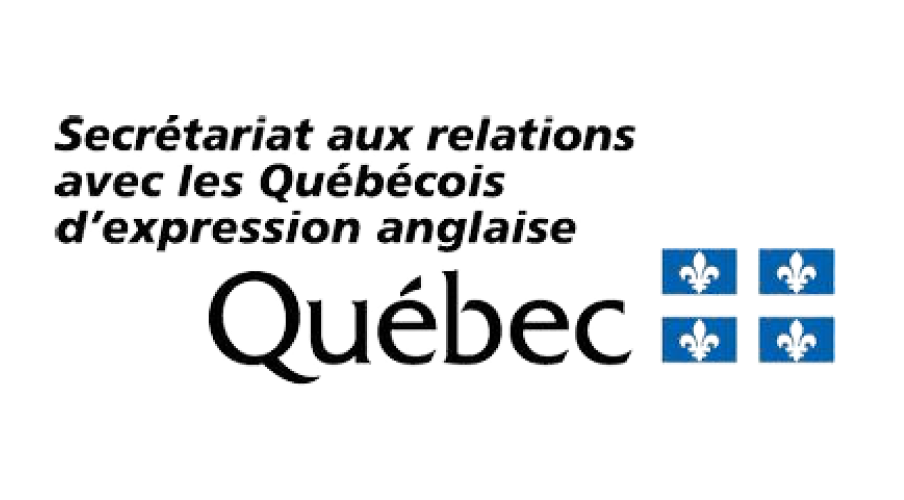 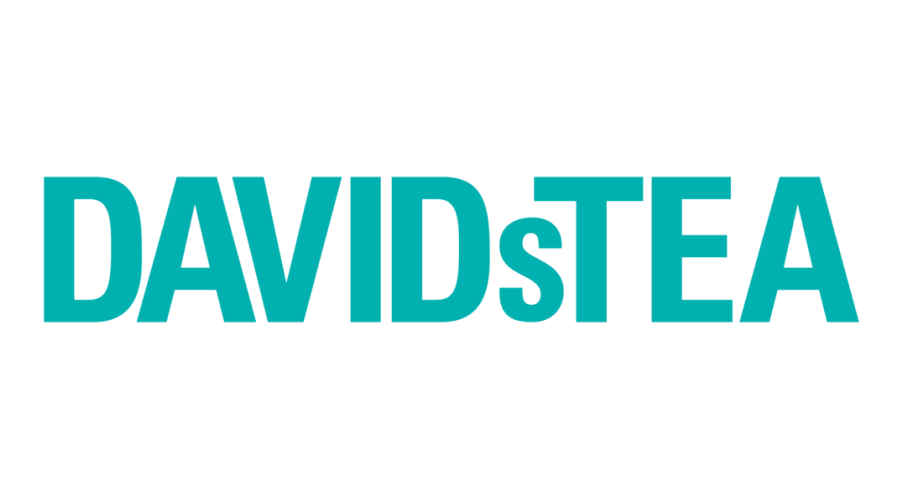 We pride ourselves on providing services for all, without any boundaries, and continue to grow our mission by providing safe spaces to hold vent sessions, as well as enrich our wellbeings through workshops, thanks to our generous donors and dedicated community. 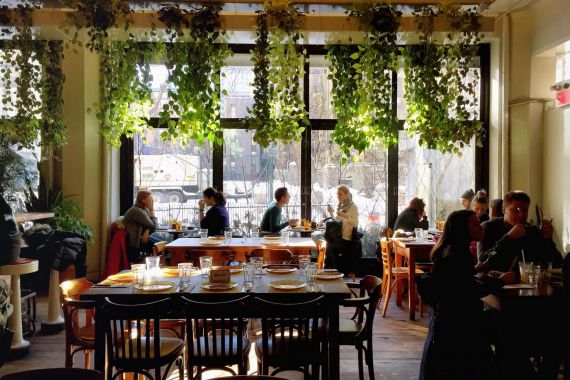 Want to contribute as a Vent Over TeaM member?