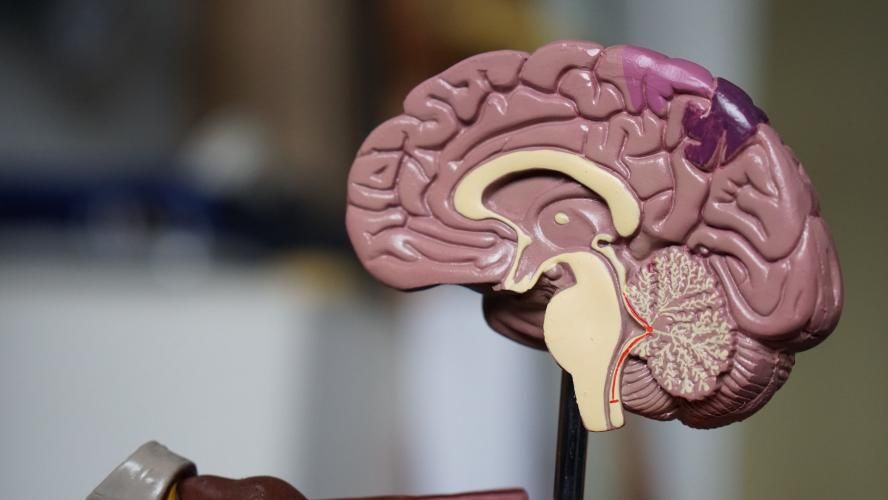 When Your Mind Lies To You

It’s no secret that your own mind can sometimes lie to you. For instance, if you’re seeing something that no one else can see, like a purple elephant sitting in a chair, chances are that you’re having a hallucination.

However, your mind can also lie to you in less obvious, sneakier ways. These are called cognitive distortions, and they’re incredibly common; in fact, everyone falls prey to them from time to time. When let out of control, they can have a negative impact on our mood and mental health – which is why it’s important to know how to recognize them.

This particular cognitive distortion is also known as “black-and-white thinking” or “thinking in absolutes.” Basically, this thought pattern tells you that there are only two alternatives: option A, or its complete opposite, option B. There is no middle ground.

All-or-nothing thinking can be applied to any number of circumstances, but it often sets up a nearly unattainable ideal of perfection against complete and utter failure. If you’re a perfectionist and tend to have high standards, you may often find yourself caught in this kind of thought loop: “if I don’t get straight As for the whole semester, it means that I’m a terrible student and may as well be wasting my tuition.”

“If I don’t get straight As, I might as well be wasting my tuition.”

From a rational point of view, this thought is objectively wrong: there is a huge gray area between getting straight As and being an academic “failure” (whatever that means). Not only is it untrue, it can get harrowing in the long term: if you unconsciously believe that your only choices are either complete success or complete disaster, you’ll exhaust yourself trying to avoid even a single slip-up.

Imagine being at a party, surrounded by people you don’t know. Suddenly, you see someone wave at you, so you smile and say hi. Unfortunately, it turns out they were waving at someone behind you. You feel yourself flush from head to toe. “That was so awkward,” you think to yourself. “Why do I always have to be so awkward? I have no social skills whatsoever. I should just be a hermit.”

This is a classic example of overgeneralizing: making a large-sweeping negative judgement of yourself based on a single interaction. If you have a tendency to overgeneralize, you may often find yourself using absolute terms like “always,” “never,” or “everything” in your self-talk.

Overgeneralizing often works in tandem with another cognitive distortion known as filtering: this type of thinking encourages you to focus their attention on events that confirm your negative belief, and ignore instances that go against it. Logically, this would only strengthen your belief that you have no social skills – despite all those times when you were the life of the party.

Put simply, to catastrophize means to immediately think of the worst-case scenario whenever the outcome of a situation is uncertain. What is your first thought when your partner doesn’t text you back? You might think that they’re busy at work, and they’ll answer you whenever they have time. Alternatively, you might jump to a catastrophical conclusion, like “they’re ignoring me because they don’t love me anymore.”

Catastrophizing is sometimes used as a misguided defense mechanism: by expecting the worst, you think that you’ll be “prepared” for it and feel less distress when it inevitably happens. But what it does instead is wear down your psychological health: frequent catastrophizing often causes feelings of depression, self-pity, and hopelessness about the future.

Moreover, always anticipating the worst can lead to a kind of self-fulfilling prophecy. Case in point: if you’re worried that your partner doesn’t love you because they don’t text back immediately, you may feel compelled to bombard them with texts and constantly ask them for reassurance. Eventually, this behaviour could alienate them and make them feel smothered in the relationship.

Just like your thoughts can sometimes lie to you, your feelings can lead you to believe things that aren’t actually true. It can be very easy to forget the boundary between feelings and facts.

For example, let’s say you feel angry at someone without being able to tell why; you just know something about them makes you enraged. If you engage in emotional reasoning, you might automatically believe that this person has wronged you in some way that warrants your anger. In another case, you might struggle with feeling fat – and despite tangible contrary evidence from your doctor, you believe this means you are, in fact, overweight.

Emotional reasoning can negatively influence the way we make decisions and how we view our relationships. Emotions are valid and we should listen to what they tell us – but only take them at face value. It’s important to remember that feelings are not facts.

If you recognize some of these cognitive distortions in yourself, you’re definitely not alone: everyone experiences them occasionally. The good news is that just because you have these thoughts doesn’t mean you have to believe them. Once you know not to trust everything your mind tells you, you can learn to become more aware of these thinking patterns – and nip them in the bud.