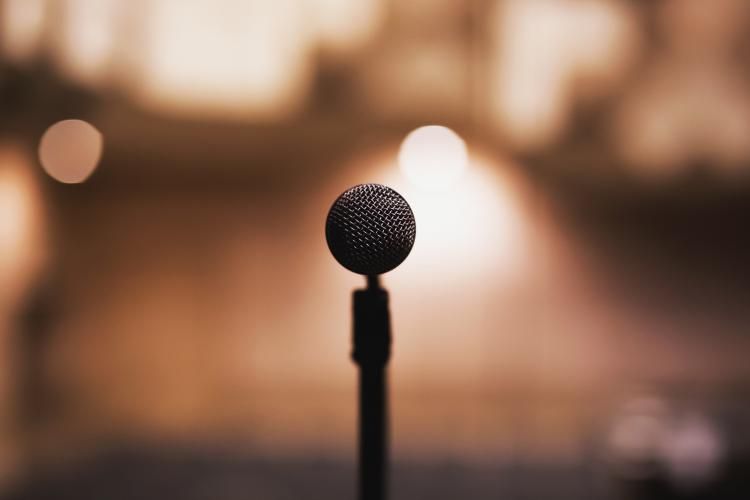 The Time to Talk is Now

While campaigning and once in office, politicians all over the world but particularly in the United States choose to focus their platforms on issues that people are passionate enough about to vote for; mental health rarely makes the cut. The only time it does come up without fail is after a mass shooting, and it is always used as a scapegoat to divert attention from the painfully obvious trend that more guns equals more gun violence.

Mental health is a complicated issue, and those that suffer from mental illnesses are subjected to the same pains and discomforts as those suffering from any other health issue, but with an extra side of stigma, prejudice, and lack of resources.

If you’ve been watching the news, then you’ve heard the same familiar dialogue from politicians: “If it wasn’t a gun it would have been a knife,” “It’s too soon to turn this into a political debate,” “He was just crazy,” “This is really a mental health issue,” “Thoughts and prayers” … and then silence.

Until the next one.

Last week, a high school in Florida was attacked by a former student who had a history of depression – someone who was heard loading and unloading guns in his room at night, who posted pictures of guns on social media, and who repeatedly fired weapons at animals. There is no doubt that someone displaying signs of such erratic behaviour, which may have been symptoms of mental illness, could be inclined to commit heinous acts under the right conditions.

So, what are the “right” conditions then? When you have means, motive, and opportunity. Take any of those away and you have prevented the crime or altered it in some way. Taking guns away from people doesn’t take away their means to be violent, but it does eliminate their means to effortlessly slaughter dozens at a time.

If politicians’ claim is that mental illness plays a key role in the motive and eventual perpetration of a crime, then the state of mental healthcare should be their top priority. Unfortunately, many politicians spend all their time on thoughts and prayers and they forget or neglect the fact that they are the ones who have the power to affect meaningful change.

The Parkland, Florida school shooting on February 14th was the 30th mass shooting of 2018 in the US

The stigma surrounding mental illness is one of the leading reasons that people who need help do not feel that they can seek out the care they need – a phenomenon that is only made worse when leaders in society link mental illness to gun violence.

People suffering from mental illness around the world watch as tragedy after tragedy gets blamed on something that they live with every day. Thus, while providing no concrete plan to curb gun violence or improve mental health services, the responses of these politicians also propagates and amplifies the stigma surrounding the mental health issues they claim are so important.

There is no doubt that the country’s mental health services failed this troubled person in Florida who did not receive adequate treatment despite the signs that he needed it, but the country’s gun laws failed the 17 people who died because they live in a place where buying a gun is easier than buying a case of beer.

The state of mental healthcare is a serious problem and it deserves to be discussed outside of a setting where it is shackled to the gun control debate. While the two issues are distinct and nuanced, working toward solving one can help solve the other – stricter gun control will prevent more mass shootings and the further stigmatization of people with mental illnesses while better mental healthcare would provide treatment to those suffering from mental illnesses who may have violent tendancies.

Whichever way you look at it, it’s time for some changes.

Eric graduated from McGill with a B.Eng. in 2015 and is now a junior engineer and volunteer listener with Vent Over Tea