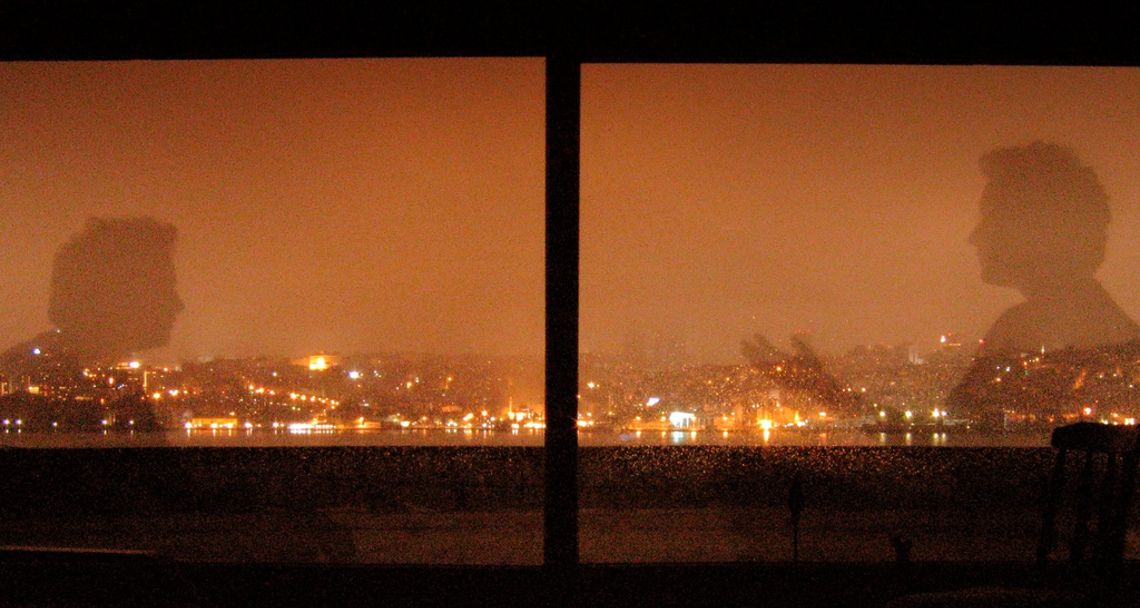 Small Talk for a Big City

I was so excited to move to Montreal—what I consider a big city—after living in small towns all my life. I was prepared to miss being surrounded by family members and friends at every turn, but I wasn’t prepared for how isolated I would feel in such a populated place.

It’s ironic how you can be pressed up against another person in a metro car during rush hour and yet feel completely alone. The feeling isn’t loneliness, per se—you’re aware that you aren’t physically alone—it’s isolation. Even though other people are near, you’re not connected to them or them to you.

At first, I conflated loneliness and isolation. I assumed that the disconnect I was feeling stemmed from the fact that I didn’t have the network of support in my new home that I had been so familiar with my whole life. But as I made more friends and my homesickness waned, I realized that the empty feeling I felt while walking down a sidewalk crowded with people was something different. I was missing the sweet-but-bordering-on-intrusive friendliness of strangers.

In bigger cities, cashiers don’t recommend recipes based on the groceries you’re buying, people waiting for buses don’t engage in smalltalk with you, if you bump into someone, you don’t both stop to apologize and make sure the other is alright, and strangers on the street definitely don’t approach you to ask if you’re related to so-and-so.

I was missing those small interactions that I’d never really paid attention to before, that I’d always taken for granted. When I was feeling down, I retreated further into that isolation. I stopped acknowledging others in the same way I felt I wasn’t being acknowledged, but this made me feel worse. Eventually I started putting an effort into connecting with people specifically when I was feeling low.

I still initiate these little conversations, I make smalltalk with people in line at coffee shops and compliment strangers on a nice tie or pair of earrings, not all the time, but more often than I think is normal for ‘big city folk’, and I notice that it often tends to catch people off guard. Sometimes you can watch your comment genuinely brighten someone’s day, which in turn makes you feel even better.

Regardless of the size of the place you live in, you never know what a person might be dealing with or worrying about while they scan your purchases or hold the door open for you, and a friendly smile or compassionate word can comfort both of you. So be kind, always, and try to stay connected, even and especially when you’re feeling isolated.