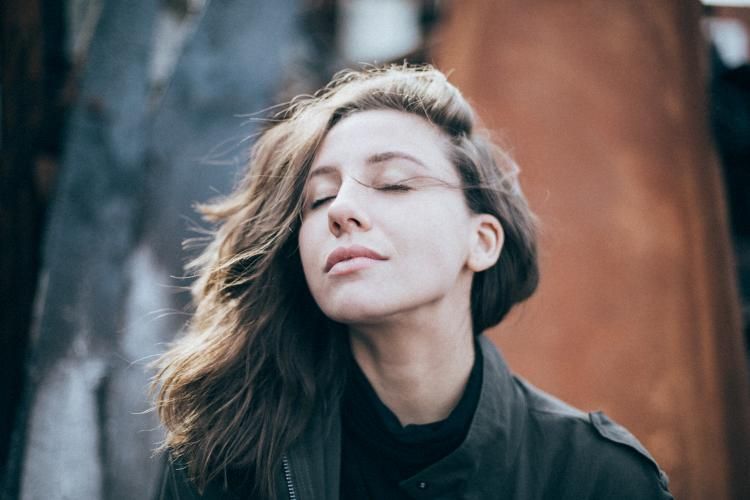 We live in a world of proactivity, a world where we’re constantly encouraged to tackle the impossible, to try and achieve our wildest dreams. We’re told we can do anything, if only we set our minds to it. With everyone telling us that we have the power to create all the good in our future, it’s only logical that we would come to believe that we are also responsible for all the bad.

That’s were radical acceptance comes into play. While this is a practice primarily associated with Dialectical Behaviour Therapy, a form of psychotherapy originally developed for patients with Borderline Personality Disorder or affective disorders, it has been shown to help patients with a myriad of mental illnesses as well as people who want to improve their emotion regulation.

Everyone has days where it feels like the world is out to get them, days where they feel as though they’re falling short at everything they try. On these days, radical acceptance can help.

Essentially, to practice radical acceptance is to acknowledge reality and accept the things that you have no power to change. Instead of blaming yourself for your shortcomings or ruminating over your bad days, you should focus on the facts and assess the situation with objectivity. Once achieved, radical acceptance allows you to move on from the situation, instead of obsessing over that which is out of your control.

The concept of radical acceptance is simple. The application of it is not.

Not a passive practice

At first, radical acceptance may come across as a passive response to a difficult situation, as though you’re taking the easy way out. However, it’s just the opposite. By acknowledging reality, you are taking the necessary steps towards moving on. You can now look at the situation and instead of bemoaning yourself for being such a failure, you can ask yourself “what can I do now?”

Take, for example, the oh, so familiar feeling of failing a test you thought you did well on. After getting your grade, there are two possible courses of action you can take. In the first, you label yourself an idiot, blame yourself for not studying hard enough, fault the teacher for being a poor lecturer, and fall into a spiral of anger and regret.

Radical acceptance may sound simple in theory, but in practice it’s far harder to let ourselves off the hook.

Or, there’s the alternate path where you recognize that this was not the ideal outcome, and allow yourself to feel disappointed at first, but ultimately restructure your studying routine and be sure to take extra thorough notes in preparation for the next test. One of these outcomes allows you to grow. The other just adds suffering to an already painful situation.

With radical acceptance you’re still working towards change. You’re by no means saying that you approve of the situation as it is. You’re simply deciding to accept that this is the reality you’re facing, and, while you have no control over the past or the events that led you to this moment, you can control where you go from there.

Attempts to resist reality are often made in hopes of avoiding unpleasant emotions. However, the thing about emotions, good or bad, is that they demand to be felt. You can try to repress them, change them, or run from them, but the longer you resist, the harder they’ll be to face when the time comes.

Accepting that you have been hurt is an incredibly vulnerable thing, and it can be uncomfortable at first. However, experiencing this discomfort is the only real way to move on. While it may seem counterintuitive, allowing yourself to feel painful emotions results in suffering far less often than avoiding them does. Failure to accept reality often results in rumination and self-deprecation, which can take a major toll on your mental health.

In order to truly live life to the fullest, you have to embrace all of it, the good parts and the bad.

Implementing radical acceptance in your life

It seems like a simple concept, but in the moment, practicing radical acceptance can prove quite difficult. It’s so much easier to give into our reflexive reactions, even though they make coping with the situation more challenging in the long run. Like anything else, it takes time to master. Starting by applying it to small, everyday mishaps can help you refine your skills, so that you’re prepared to deal with any more deeply impactful events that may come your way.

There’s no point to getting angry when things don’t go the way we planned, there’s no use in berating ourselves for being “failures” when all we were doing was our best. Preaching a positive mindset might seem cliché or even naïve, but the fact of the matter is, the way we view the world around us impacts us greatly. It’s true that mindfulness can only get you so far, but if this practice can help to lift some of the weight from your shoulders, then it is more than worthwhile.