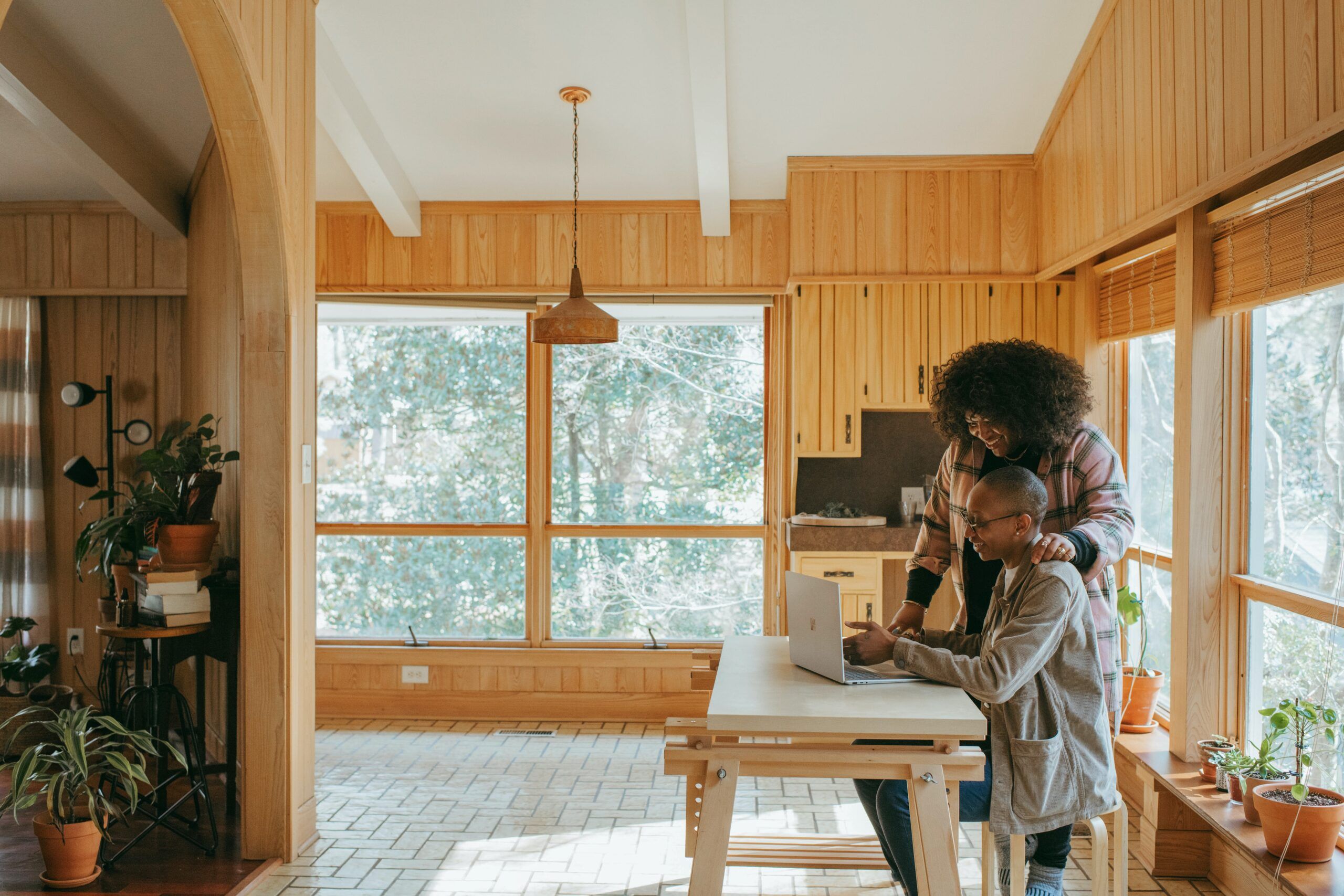 Sexuality is often thought of as a given—something we should know. However, for a lot of people, this isn’t always the case. Coming out later in life is okay, especially when you are socialized to be heterosexual from a very young age. Compulsory heterosexuality is just what it sounds like—the act of being straight because it is the default. Although it affects people of every gender, it’s mostly been studied as something that affects women. Compulsory heterosexuality is ingrained from the moment you’re born—it takes a long time to dismantle, which is why many people come out later in life.

With this in mind, you’ll get to hear Sloan, Jessie, and Brielle’s stories—three women who have all come out later in life, and who have been affected by compulsory heterosexuality. Their names have been changed to protect their identities.

When did you know you were a part of the 2SLGBTQ+ community?

Sloan: There wasn’t one definitive moment that I was like “huh I’m queer now.” It was more a culmination of events, situations, thoughts and feelings that were left to fester and became unavoidable during isolation and quarantine. I had suspicions that I liked women when I was in a long-term relationship with a guy. I wanted to avoid intimacy or would cry by myself after. I was daydreaming about holding hands, kissing, and walking in the park with a woman. During quarantine I found online communities and realized I wasn’t just making it up in my head because others had similar experiences.

Jessie: Technically since I was 21, but I was always aware that I was different I just didn’t know why.

Brielle: I thought I was bisexual during my last relationship with a man. After we broke up for unrelated reasons to my sexuality, everything made sense. All of a sudden, there was a reason why I struggled saying “I love you.” There was a reason why my attachment style was avoidant. Turns out I’m a lesbian, and it’s still hard for me to come to terms with if I’m being honest.

Is there a reason why it took you a bit longer to figure out your sexuality?

Sloan: I think it took longer because my family is very conservative and Christian. Dating women was never seen as a viable option. It was talked about like a perversion, or delusion, or something “sinful” people did. After a year of therapy, I was able to unpack a lot of that and realize that I was more interested in validation from men and the life their approval could offer me rather than the men themselves.

Jessie: Lack of proper exposure. I was homeschooled in a Christian house so I could avoid “the influence of the world.” I found girls pretty and would say it when I was younger and people would reply with “maybe you’ll look like her when you’re all grown up” or “don’t be jealous, you’re pretty too” and so I learned that emotion to be envy. Then when I would get all nervous and shy around a man, they would tease that I liked him. So, I learned that emotion to be attraction.

Brielle: I remember telling a gay family member, “I wish I was gay.” It dawned on me a couple of years later that if I wished I were gay, that I just could be. It took me a bit longer because of compulsory heterosexuality. I never thought it could be me—I never thought I could be gay. Turns out it can be me, and I’m so glad that I figured it out.

Do you struggle to come to terms with your sexuality? What does that look like for you?

Sloan: I struggled with self-doubt. How could I love women if I had dated men? What if I was wrong? I mean how could I know for sure if I’ve never dated women? Will my friends see me differently and stop wanting to have sleepovers? Will my family disown me and leave me on my own? Is it actually a sin like some preachers claim? It resulted in therapy, slowly gauging the reactions of friends who I could test first and waiting to tell my family, meeting with my affirming pastor, and doing tons of research on various biblical interpretations, etc.

Jessie: Figuring things out is not easy and we often do it alone, so it’s hard. Now I mostly struggle with trying to get out into the community. Many queer people have known each other since middle school, and I lack social skills. I also still struggle with feeling gross, but I know it comes from my upbringing and my family’s views on being gay.

Brielle: For sure. It’s been a process. It’s tough to accept the fact that I’m a lesbian when I’ve only been with men. How can I explain that to my family? It just doesn’t make sense if you’ve never gone through it yourself. Day to day, I struggle to live as a queer person with no queer community of my own.

Did you have to completely change your life to fully accept your sexuality? What did you lose/gain?

Sloan: Because of the online communities I found and religious research I came across I didn’t feel like I had to give anything up. I feel for those who felt like they had to choose between their faith and their orientation, but I’ve worked through it enough to realize it’s not either-or. I haven’t had to give up any friends yet because I’ve only told the most accepting ones. Depending on how my homophobic family reacts, that may be a different story. I imagine some level of relationship will be lost with them and I can’t picture them suddenly becoming accepting. I’ve also given up some level of comfort in cishet society because I know it makes me a target for violence in the real world and when I’m with my girlfriend we are reminded that we are “other” every time someone catcalls us while kissing.

Jessie: Yes and no, I was in a relationship with a man for 4 years and so a lot did change but I am fortunate that my ex, mom, and siblings support me.

Gained: Freedom. I can live my life and find whatever makes me happy and know that the people I keep close will be there for me no matter what.

Lost: Respect for some people, even ones close to me. I think we all expect to lose at least a person or two, but I didn’t think about how my perspective would change. People get bold when you come out. Unfortunately, many people fetishize lesbians.

Brielle: I didn’t have to completely change my life, so I commend those who come out later in life and leave their hetero relationships and marriages, sometimes with kids, to live their authentic lives. I feel like a lizard—shedding my skin and becoming my true self. It’s been great, but I also haven’t told my family yet. I’m excited to have a relationship with a woman because I’m still a baby gay. There is so much I have yet to experience, so I’m trying to focus on the positives of this whole experience.

Feeling the need to vent? Book an appointment at Vent Over Tea today!