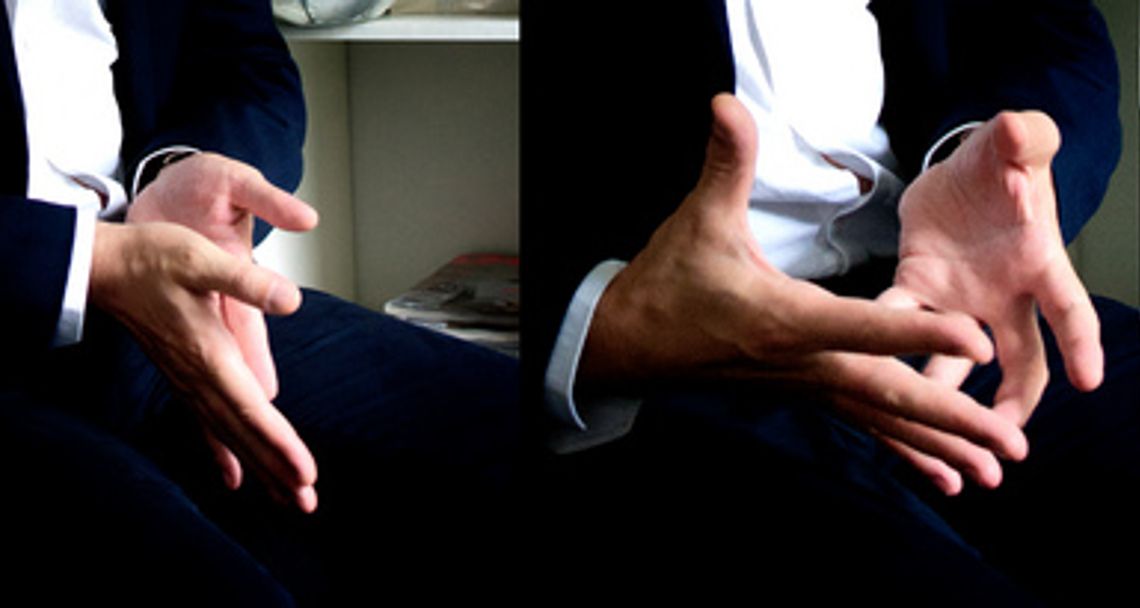 Listen Between the Lines

Listening is the first step to being able to communicate with someone, but there’s more to it than simply hearing the words the other person says. We say so much with our tone, facial expressions, and body language that often our words and what we mean to communicate don’t match up.

When we want to talk about something that’s difficult, we often shy away from it. So we might say how we’re actually feeling, but in an attempt to dull the sharpness of the pain we’re expressing, we laugh or say it in a silly voice or in some other way that could indicate to the listener that what we just said doesn’t have to be treated seriously.

Alternately, we could avoid mentioning what’s on our minds, but when we’re talking about other topics, our tone of voice may be subdued or we’re simply uninvolved in the conversation because we’re thinking of other things.

As listeners, if we pay attention to every aspect of what our friend is saying and how they are saying it, we have a better chance of understanding and allowing our friend the chance to speak their mind.

If they say something sad or troubling but laugh afterwards, it’s okay to ask if how they feel about it.

If they seem distracted and unenthusiastic with your conversation, ask them what’s really on their mind. Let them know that you’d rather have an uncomfortable conversation if it’s genuine than an easy one that’s insincere.

These seem like such basic ideas, but so often, as speakers, we avoid having sincere conversations because we’re embarrassed, we don’t want to impose on our friends, or it’s just plain hard to get the words out.

As listeners, we often take what we hear at face value without trying to dig deeper because we don’t realize that there’s more to what our friend might be saying or because that’s an easier conversation to have.

Really paying attention to our friends, listening with the intent of fully understanding them, can certainly help if they are going through something and were having trouble talking about. But, even if they aren’t, listening with a genuine interest to understand will make that person feel heard, understood, and valued regardless of the topic they’re discussing.

This will in turn help enhance the conversation and the connection you feel with one another.

The purpose of listening is not merely to let someone else have a turn speaking or to move the conversation along, it’s to understand the other person. So try your best to do just that, listen to their words as well as their actions, tones of voice, and gestures.