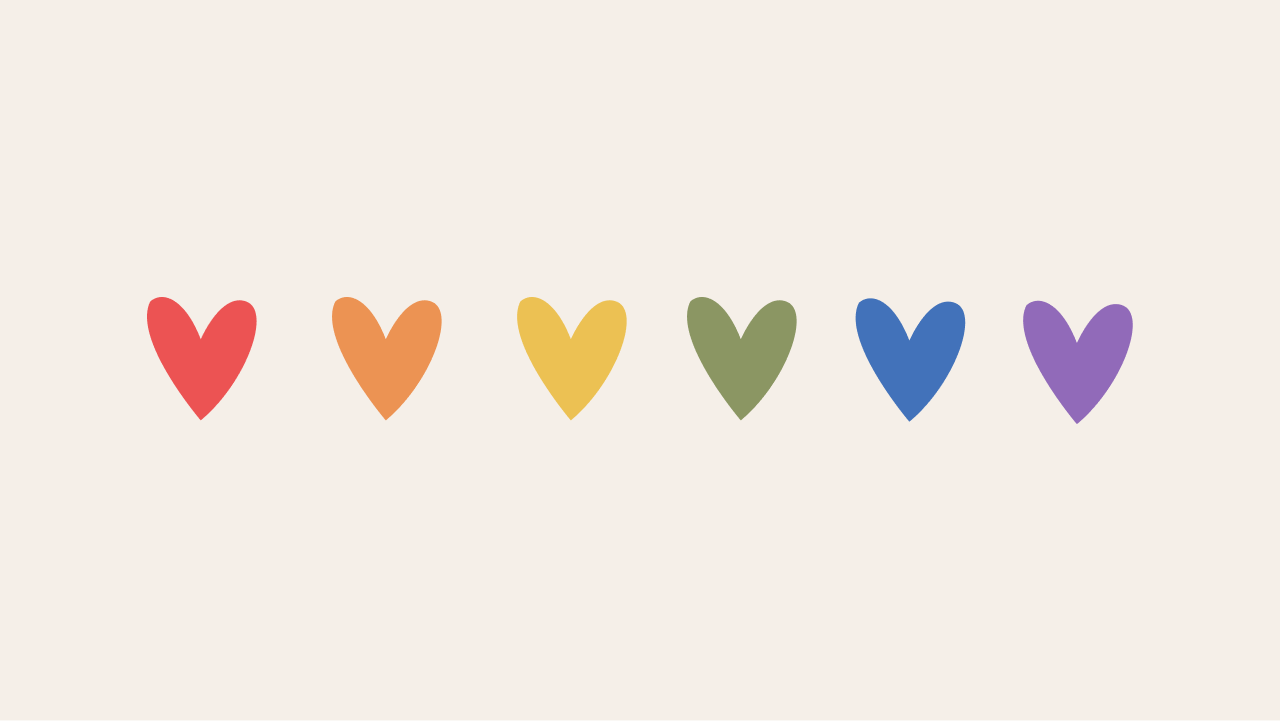 It’s Pride week here in Montreal! And as the new Director of Digital Marketing at Vent Over Tea, I wanted to share a little bit about my journey. It’s taken a lot of hard work, introspection, and self-love to get to where I am now. I hope that by speaking out, I can help others in similar situations.

I knew I was queer when I was sixteen.

I’d always felt connected to the LGBTQ+ community. But up until last year, I rarely felt confident enough to say I was a part of it, because I was (at the time) in a long-term relationship with a cis man. I had allies with whom I could discuss my sexuality openly, but he wasn’t one of them.

Navigating your sexuality can be confusing, but it’s even harder when you feel suffocated by an unsupportive partner. When I came out to him, I received a response many bisexual people have heard before: “you can’t be bi, you’ve never been in a relationship with [insert gender].”

Many queer people have their sexuality dismissed or denied.

I switched back and forth between accepting and denying my queerness. After empowering conversations with friends, I felt comfortable saying I was interested in the person and not their gender. On other days, I buried my feelings after being criticized for dressing or acting a certain way.

In my search for answers, I started seeing the term “Queer Imposter Syndrome” floating around: I learned it referred to the internalized fear and invalidation one feels when questioning their own sexuality.

I learned that this “imposter syndrome” (as well as other mental health problems) tends to happen more frequently in bisexual people than other members of the LGBTQ+ community, as we’re often questioned for being neither straight nor gay. We’re often seen as being “in limbo,” or “undecided,” and that doubt from others inevitably makes its way to our inner dialogues – especially if it’s coming from our significant other.

I read articles from writers like Gabrielle Smith and Anna Levinson and felt a deep connection with their stories. Above all, I related to the experience of questioning myself everyday because I was fearful of judgement.

My relationship ended, and I will admit it was hard at first. Breakups are never easy. But this one came with one major silver lining: it allowed me to embrace my queerness.

After reflecting and working through the trauma, I feel like myself again. I’ve made meaningful connections with people who see and accept me exactly as I am, and for that, I’m so grateful. I finally feel like I can have a voice in the community, because I now know that there is no such thing as “not queer enough.”

It’s taken a lot of work to get to where I am now, but it was well worth it. And although there’s no grand parade for this 2020 Pride Week, this may be the greatest Pride in years.

Even though there won’t be a parade this year, we can still celebrate how far we’ve come.

More and more people are finally feeling safe enough to come out. An entire generation is catching up on their queer history: in fact, Scotland has become the first country to include LGBTQ+ education in their school curriculum! We’re seeing queer culture reach a whole new level in mainstream media, and although there’s still a lot more work to do, we’re making strides.

Pride Week is a time of celebration, but it shouldn’t be a one-time event: we’ve previously talked about the importance of allies sticking around after the rainbows are tucked away.

Even though there’s no parade this year, and even after the end of Pride Week, show up for your friends and family. Support them. Make the time to check in on them. Trust me, it makes a difference.

We must continue to make the world a better and safer place for LGBTQ+ people. Similarly, my own journey isn’t done yet: I still find myself asking questions, looking for advice wherever possible, and talking to others who have felt the same. And that’s OK.

For anyone who’s been in a similar situation, just know this:

Your feelings are valid.

And most of all, you are allowed to be entirely you.