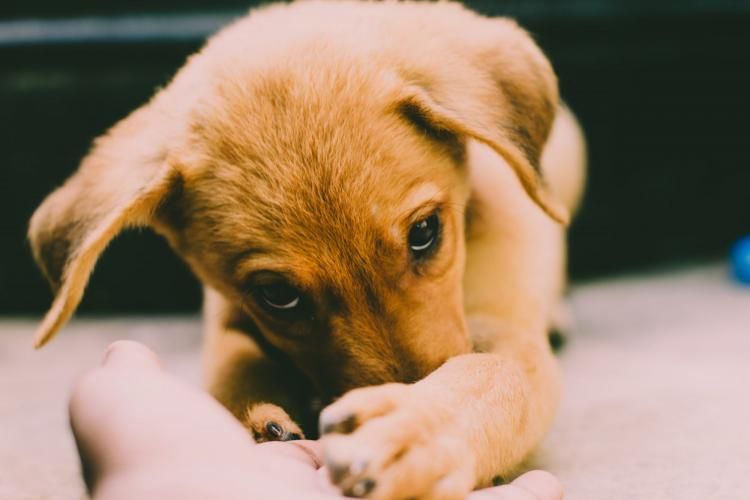 Those of us who own pets usually don’t need an excuse to cuddle them, but there are lots of reasons for everyone to snuggle little critters, including for our mental health.

Many studies show that people who own pets tend to have lower blood pressure and cholesterol than non-pet-owners even if they have generally the same diets. This is often attributed to the fact that pets encourage their owners to be more active and help with stress relief.

Stress is an important factor in physical health, but it often plays a significant role in mental health as well, and time and time again spending time with animals has proven to help people de-stress.

Rabbits and turtles and toys… oh my!

The results showed that spending time with the animals helped reduce stress. It didn’t matter whether people pet a soft bunny or a hard-shelled turtle, but what did matter was that the participants pet a living creature. The participants who pet toy animals and the control group did not enjoy the same benefits as those who got to pet the rabbits and turtles.

What was surprising was that even people who said they weren’t big fans of animals had similar results as those who labelled themselves animal lovers.

Taking care of each other

In addition to fighting stress, animals can also help ward off feelings of loneliness, which is often a contributing factor in depression.

People who don’t have stong social support from other humans can really benefit from having a pet. The elderly are often prone to depression, especially if they no longer live with a spouse or other family members. Elderly people who do not live with another person and who don’t have pets are more likely to be diagnosed with depression than their pet-having counterparts.

And again, the pet being fuzzy doesn’t seem to matter very much. Even having crickets as pets has helped older people maintain a more positive and healthy mindset. In these cases, the act of caring for another living thing, of feeling needed and useful, greatly contributed to making people feel happier as well as a greater sense of self-worth.

Being around pets can also help with social anxiety, and it can be a great way to meet new people. Whether you’re at the dog park chatting about your pup with other proud owners or you can immediately connect with another person over your shared love of gerbils, animals can be a great bonding point among people.

Anyone can take advantage

You might not be a big animal-lover – maybe you’re not a fan of having dog hair all over your apartment or cleaning kitty litter – so owning a pet isn’t for you. Or maybe you want a pet but your lifestyle isn’t conducive to having one right now. That’s okay!

So next time you’re feeling stressed or lonely, consider reaching out to a friend who has a pet, going to a cat cafe, or walking a dog from your local animal shelter. The animal will love it, and it could help you with whatever issues you might be struggling with.

Need someone to talk to?
​Book a vent session