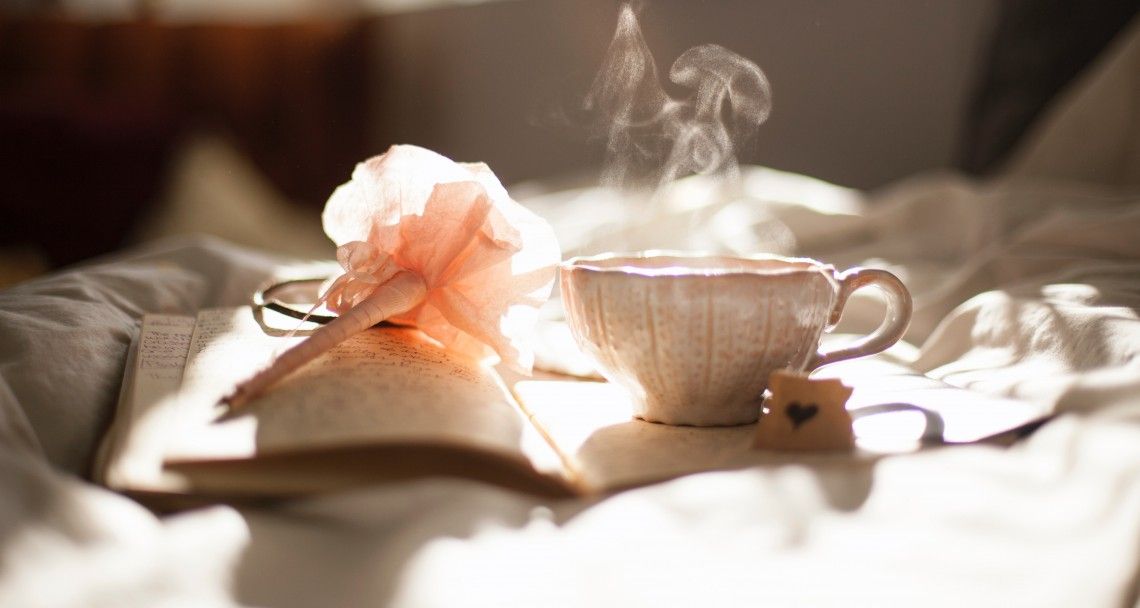 The Comfort of Routines

Have you ever heard the phrase, “eat the frog first”?

Strange as it sounds, eating the frog gets at the idea that it’s best to make the most difficult thing on your to-do the first thing you do in your day. Instead of putting off the task for your future-self, you’re getting the worst thing off your plate while you still have the energy and mental capacity to deal with it properly.

Your brain can only hold a finite amount of mental energy – like a car holds gas – and if you’re not careful about how you spend it, your mental resources will be depleted long before the end of your to-do list. In other words, tired brains = rapid declines in willpower and poor decision making.

A Blow to Your Ego

The result is ego depletion, in both Freudian and self-esteem senses. The Freudian ego reigns in the Id, which is the brain’s impulsive pleasure seeker. A depleted ego makes it harder to fight the urge to nap or veg out in favour of avoiding work.

Ego depletion in terms of self-esteem can also lead to feelings of guilt and inadequacy as well as higher levels of stress.

Instead of going back to work this September, I went back to school for another Bachelor’s degree. Being out of school for two years, I felt like I had forgotten how to be a student. I was nervous about entering a new campus culture and how I would adapt to being in school again.

Solid healthy routines can help you feel grounded even in times of stress and uncertainty.

Having an established routine in place meant that I could deal with my shifting schedule much more easily. Even though I was stepping right into the unknown, I had a good handle on everything that I could control. Planning ahead made me feel so much less stressed, and actually cleared up enough mental space to make me feel genuinely excited.

Despite the fact that mornings are when a good portion of the population feel most productive, mornings are the point in my day where I struggle the most. So the most important parts of my routine happen the night before; my bag is packed and by the door, my food is prepped, and everything I’m wearing is laid out such that all I have to do is go down the line and put everything on. No stress, and no thought necessary.

Shake Out Your Thoughts

During my first couple weeks of school, I planned every day by the hour. From waking up and getting ready, to commuting and class, to downtime, everything went into my Google Calendar. I also set up alerts and reminders, which meant that I didn’t have to worry about forgetting anything important.

For me, automation and externalization means less stress. Doing a brain dump, or a list of everything that’s on your mind, is a great way to release some of those thoughts and ease your mental burden.

But there’s also something to be said for keeping it simple. Working off of a daily planner or simple to-do list is also great, or incorporate both of those into a bullet journal system. Bullet journaling is one of my favourite organization techniques, and it’s totally flexible so you can customize it to fit your goals.

It also helps to know the times of day when you feel your best. I tend to have a hard time focusing in the mornings, but evenings are my ultimate productivity window. So, I eat my frog in the evening, so to speak. I’ll maybe read in the morning, or organize my bullet journal, but everything else I save for later in the day.

As much as you can, tackle the worst parts of your to-do list when you know you’ll be the most energized. That way you’re saving your mental energy for when you’ll get the most out of it.

Looking Up and Onward

A daily routine works well for me because it allows me to get the most done during my peak productivity time of day, which makes it feel way easier and much less like work. Knowing that everything I need is ready the night before makes me feel more calm and collected in the mornings, so I can just focus on getting up and out the door.

As a bonus, waking up feeling like I already have a head start on the day makes me less stressed and more motivated to keep that good energy throughout the rest of my day, week, and even semester.

Marissa Lee is a volunteer listener with Vent Over Tea