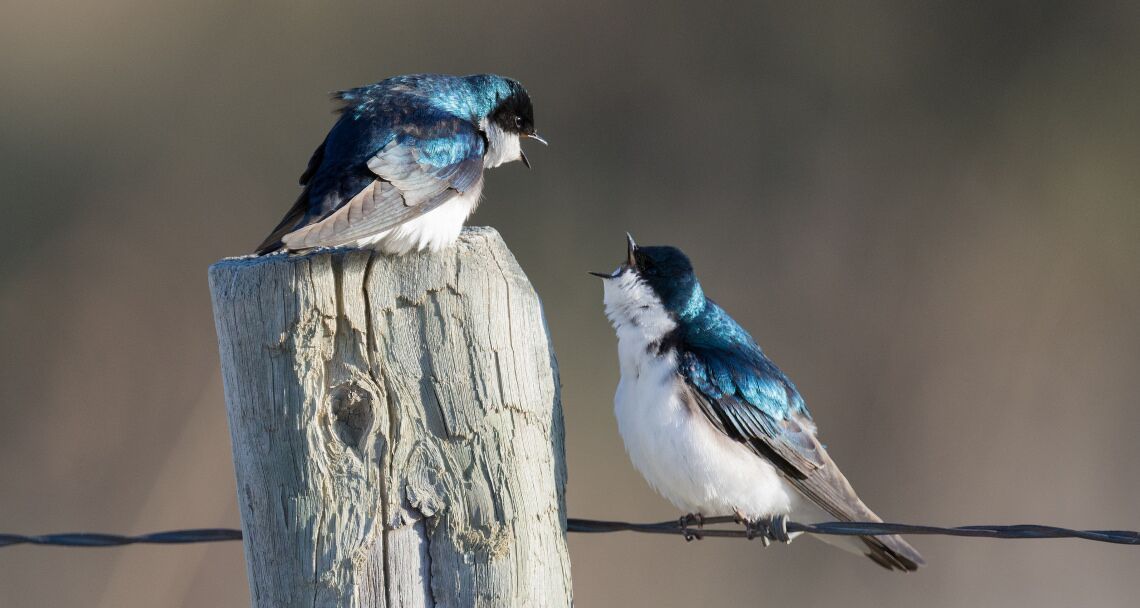 This blog often talks about the power of conversation and all the wonders communication can bring, and I believe in every word that’s been written, but I’ve also been overwhelmed recently by how little impact conversations can have when it comes to changing people’s minds.

Luckily, I’m not the only one who has felt bewildered by this, so several studies have been conducted and articles and reviews based on those results have been published. Some of the outcomes are troubling, but there is room for hope.

A term psychologists use when discussing our inability to bend our views is ‘confirmation bias,’ which is the tendency to interpret any new information on a topic in a way that reaffirms your opinion on it. For instance, in many cases people view statistics that support their beliefs as credible and statistics that negate them as unconvincing, even if both sets of statistics are made up.

We’ve all had arguments like this with friends or family, where you know you’re right and they know they’re right and no matter what either person says, no one budges in their determination. It’s entirely possible that both and neither of you is actually right.

It can put a strain on your relationship and it can lead to massive ideological divides, as we’re seeing more and more of globally and particularly in North America.

This can often leave us feeling hopeless – if the two sides can never truly hear each other, how will things improve? What if the situation continues to get worse and worse? How many more lives will be lost due to ideological differences?

But opinions can change, even if it happens infrequently.

Something to keep in mind the next time that you feel a difficult conversation coming on with a friend is that both of you will be much more receptive to new ideas if you feel good about yourselves, according to self-affirmation studies. We all want to see ourselves as good, open-minded, and reasonable people, so if we remind ourselves of those objectives and how we’ve achieved them in the past, being right becomes a little less important.

So ask your friend about a time he felt particularly good about or proud of himself before diving into a conversation you feel might get contentious, and try to remember a similar experience about yourself, and you both may come out of the discussion happier for it.

Additionally, there are people who are genuinely open to changing their minds and even ask others to help them do so. The key to these situations is to not be judgmental. Instead, be calm, informative, and rational yourself. Try to look at the situation from a different perspective. If you’re able to go back and forth a few times without tempers rising, chances are good that you’ll both walk away wiser for it.

Don’t forget, you might be the one whose opinion needs some tweaking. In this case, don’t feel shame for being wrong, take pride in the fact that you were mature and open enough to see reason. While there are negative connotations associated with people who flip-flop, there is nothing wrong with considering an idea more deeply and with new evidence and changing your mind accordingly.

While there is plenty of reason to be discouraged by the current social climate, there’s also reason for hope, because as long as we can still speak to each other with respect and listen with openness, we can hopefully find new ways to learn and improve together.