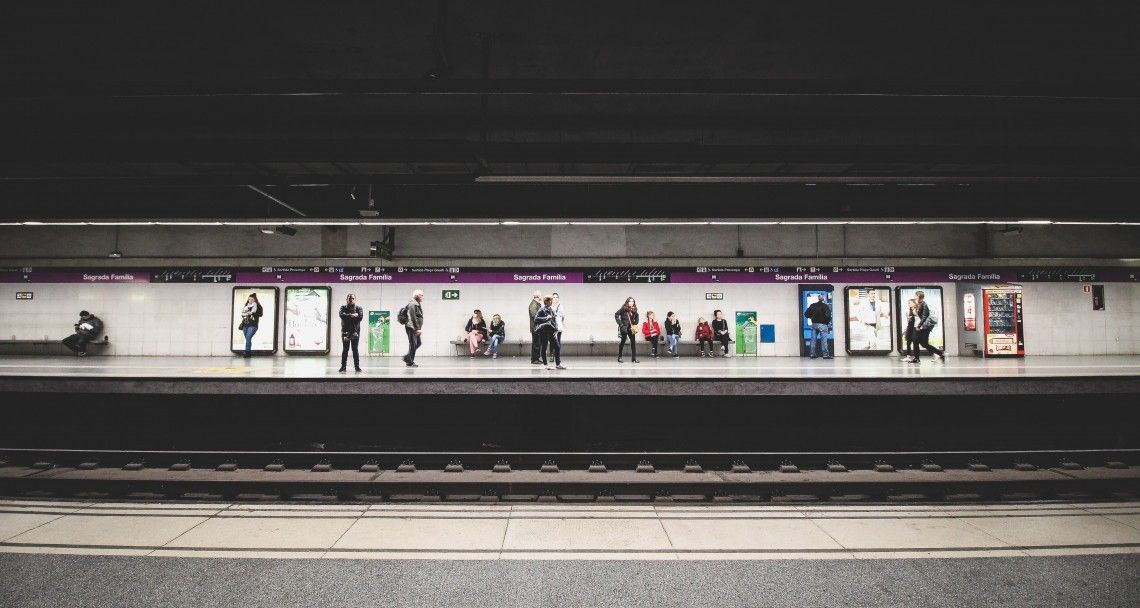 Last week, I was walking in Montreal, a city known for its diversity, when a person experiencing homelessness walked past me. He was cheerfully saying good morning to passersby while holding a cup out for change. As he passed me, I heard an old woman behind me violently react to his presence, exclaiming “shut up, you dirty bastard!” She then called out to a black man she found to be in her way with inexcusable slurs.

The whole ordeal left me feeling shaken. It feels like hate has been on the rise these past years with religious freedom acts being used to discriminate against LGBTQ+, the alt-right storming the streets, and the rise of harmful rhetoric and discrimination against immigrants. But that’s elsewhere, right? Surely, not in Montreal! Unfortunately yes, even here, intolerance is rampant.

But hope is not lost. Understanding the root of intolerance can help us rise above it.

While this discussion can apply to many different groups of people, let’s focus on people experiencing homelessness. There’s a long history of intolerance towards them, with some cities going as far as spiking benches to drive them away. So what exactly is driving this dehumanizing hatred?

A desire for fairness

To live in a society is to sign a social contract. There are unspoken rules dictated by what the “norm” is considered to be, which currently includes earning a living so you can support yourself and buy nice things.

People intolerant of the homeless often see social services as unfair. Why don’t they have to slave away at a job? Why should they get my hard earned money for sitting there, begging? Why aren’t they bound by the same rules?

In this modern world where xenophobia and fear of « the other » is rampant, being mindful of tolerance is more important than ever.

Even “hippies » often get lumped into the same kind of intolerance, where they are judged for not following the typical 9-5 consumerist lifestyle. I’ve been told, for example, that I hadn’t yet earned the right to work less than full time and enjoy life more. I had to dedicate my life to working until I retired.

Fear of the unknown

For some people, intolerance towards people experiencing homelessness stems from fear. Their lives are very different than that of the sheltered and are therefore unknown outside of their reputation for substance abuse and mental health problems. Without personally knowing any of them, that stereotype gets applied to everyone, creating a fear of safety when statistically, they are harmless people just trying to survive.

This is similar to the way we fear flying, despite the fact that driving is the most dangerous thing people do on a daily basis. It’s simply because we’re not accustomed to it. This is why intolerance towards groups of people is typically stronger in rural regions than in cities. When we spend our whole life being exposed to the same group of people with the same mindset, anything else can be uncomfortable. The lack of personal knowledge of other people and cultures therefore gives more weight to the small sample size of anecdotes and news stories we hear.

I’m a firm believer that we must be the change we want to see in the world, so the best place to start spreading tolerance is within ourselves.

A good place to start is with these easy steps:

Everyone is just trying to survive. Everyone has a story. The world would be much better off if we would remember that.