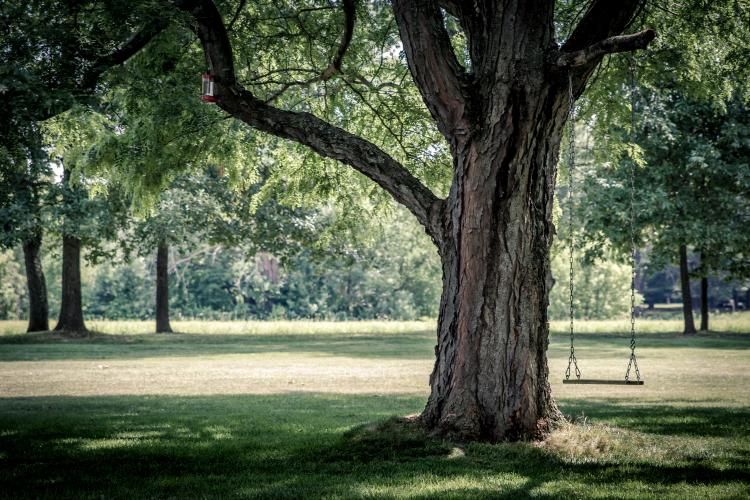 The Bell Jar by Sylvia Plath was the first time I had ever felt seen when reading a novel. The protagonist and narrator, Esther Greenwood, suffered from mental illness and described her experience with such ease, it seemed.

I first read Plath’s novel when I was 20 years old. I was in my third year of university and was taking a theory class on mental illness in American literature. From what I can remember, our reading list included The Yellow Wallpaper, One Flew Over the Cuckoo’s Nest, and—you guessed it—The Bell Jar. This 400-level seminar with fifteen students and a prof sitting around a table sounded intimidating to me at first, but it quickly became my favourite class of my whole undergrad. Why? Well, we got to speak about mental illness twice a week for 90 uninterrupted minutes. In fact, we were learning how literature is used to confront the stigma of mental illness. I finally had an outlet to speak my mind about what had been weighing me down for three years at that point—anxiety and depression. The best part was that I could speak candidly and freely about mental illness since it wasn’t really about my experience at that moment—it was about Esther’s.

Upon reading The Bell Jar for the first time, a particular passage jumped out at me from the page. Esther was describing her life and how she saw it branch out in front of her, rotting like a fig tree. At this point in my life, I wasn’t sure who I was—let alone who I wanted to be. The imagery of the fig tree made so much sense, and it was exactly what I needed to hear. Although Esther is a fictional character, this somehow still meant that someone was going through a similar life experience as me.

“I saw my life branching out before me like the green fig tree in the story. From the tip of every branch, like a fat purple fig, a wonderful future beckoned and winked. One fig was a husband and a happy home and children, and another fig was a famous poet and another fig was a brilliant professor, and another fig was Ee Gee, the amazing editor, and another fig was Europe and Africa and South America, and another fig was Constantin and Socrates and Attila and a pack of other lovers with queer names and offbeat professions, and another fig was an Olympic lady crew champion, and beyond and above these figs were many more figs I couldn’t quite make out. I saw myself sitting in the crotch of this fig tree, starving to death, just because I couldn’t make up my mind which of the figs I would choose. I wanted each and every one of them, but choosing one meant losing all the rest, and, as I sat there, unable to decide, the figs began to wrinkle and go black, and, one by one, they plopped to the ground at my feet.”

Whether or not you identify with this passage, I can guarantee that you will find yourself represented somewhere, somehow. At Vent Over Tea, we often encourage talking or venting about our challenges and struggles. Although that’s the optimal way to seek help, we can sometimes find ourselves struggling to even get to that point of vulnerability—I know I did. If you’re finding yourself in this position, you might benefit from seeking out topics surrounding mental illness in literature, music, film, or any other medium you enjoy. It’s out there, you just have to dig for it. A quick Google search can expose you to so many different lived experiences and will remind you that someone, somewhere is sharing a version of your untold story. Sometimes, finding support in anonymity or through introspection is more attainable than venting aloud, and that’s okay. There is no one-size-fits-all solution to getting through the depths of mental illness.

Please remember that you are best equipped to find media that works for you, and that there are potential triggers to be wary of. If you need help finding representation of mental illness in media, please reach out and I will happily guide you in the right direction.